How to Teach Elementary School Kids About Money 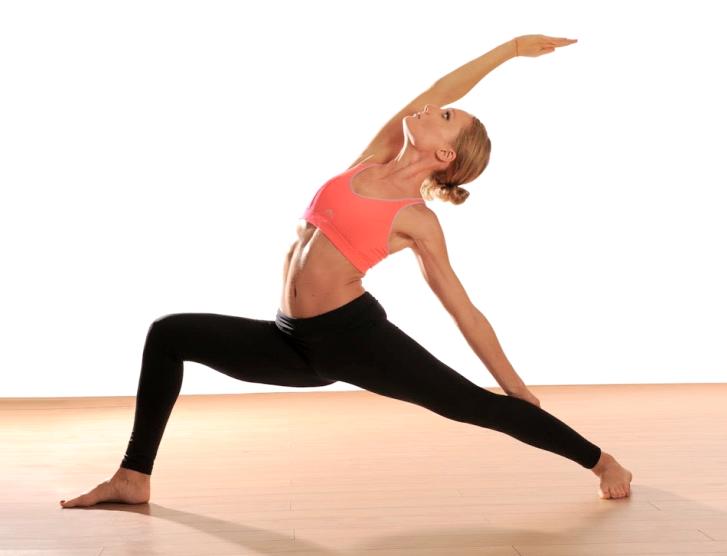 Yoga is an increasingly popular activity these days, yet there is still a good deal of confusion over the different types of yoga. There are six major types of yoga– Hatha, Vinyasa, Bikram, Ashtanga, Iyengar, and Kundalini- that are commonly practiced today. Read ahead to learn a little bit about each type and begin to decide which would be best for you.

Hatha yoga is a great type of yoga for those who are new to the activity, and for those who desire a less strenuous or physically demanding practice. This type of yoga focuses not just on the poses, but also places a large emphasis on the breathing that goes along with each pose. Hatha yoga brings peace to both the mind and body. The benefits of this type of yoga are relaxation, balance, and flexibility. Top yoga teachers will lead a class where the majority of students leave feeling calm and clear headed. If you are doing Hatha yoga, expect to hold poses longer and focus on breathing more so than the other types of yoga.

Vinyasa yoga is more fast paced than Hatha, and usually feels like a workout, in addition to a meditation. During a Vinyasa class, you will be moving almost the entire time. One common feature of all Vinyasa classes is the Vinyasa flow, which is a sun salutation. This repeated series of moves will have you lunging, planking, and stretching in a variety of ways. A major part of Vinyasa yoga is reversing the flow of blood to the brain by doing headstands or other inversion moves. Vinyasa yoga matches each movement to a type of breathing, so there is something to focus on while you are going through the flow. There are many benefits of Vinyasa yoga. Depending on how intense you would like the class to be, you can leave a Vinyasa class having done cardio, some strength training, and working out your core. It is also extremely relaxing, and can benefit people who have a hard time shutting their mind off entirely or doing other types of meditation that do not involve movement.

Bikram yoga is also commonly referred to as “hot yoga”. Bikram yoga was made popular by Bikram Choudhury in the 1970s and each class takes place in a room that is 105 degrees Fahrenheit and about 40% humidity, to mimic the conditions in Choudhury’s Indian hometown. The heat enhances your muscle’s ability to stretch and is an important part of the practice. Bikram is the most consistent type of yoga class, as it will be the same wherever you go. There are 26 postures and two different sections of breathing exercises that make up the class, which will likely be about 90 minutes.

Ashtanga yoga is one of the more intense types, and is usually not recommended for someone who is just starting out with yoga. Ashtanga yoga is very physically challenging, and requires a good deal of strength and endurance. A typical class will be about 90 minutes to two hours long, and you will go through a series of 70-75 poses in that time. These poses will include sun salutations, backbends, and inversions. The aim of this type of yoga is to realign the spine, build strength and flexibility, and detoxify the body.

Kundalini yoga, also referred to as the “Yoga of Awareness”, is one of the more spiritual types of yoga, although there is still a major physical component to this type of practice. If you do a Kundalini yoga class, you should expect to go through a series of movements, incorporate breathing techniques, meditate, and participate in the chanting of mantras. A typical class will start with a short chant and warm-up stretch. The main part of each class is the kriyas, which are sequences of rapid movements combined with breathing or chanting a mantra. The class will end with a meditation and closing song. The goal of Kundalini yoga is to release the energy, called prana, that yogis believe to be hidden at the base of the spine. Aside from physical strengthening, this type of yoga can provide deep relaxation and help you feel more grounded in the present moment.