What Are Common Core State Standards? 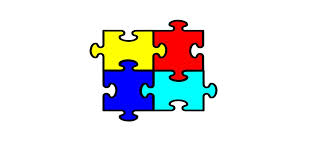 The New York Times article “The Recovered” by Ruth Padawer speaks of a shocking claim….recovery from Autism. As a professional in the field of special education it goes against all of my training to believe that one can recover from Autism. We painstakingly explain to parents that Autism is neurological; it is diagnosed based upon a list of symptoms such as social difficulties, perseverative behaviors, hand flapping etc., we do not yet know enough about it to be able to prevent it. We explain many of the co-morbid difficulties such as ADHD and sensory integration difficulties. We then put forth our best plan which depending upon how severe the autism is, may include ABA, speech therapy, occupational therapy ,a one on aide…. The list goes on and on. Many parents keep their children on special diets limiting certain foods, others go to a sensory gym to help with symptoms of the disorder.

Now Padawer writes of two studies published within the last eighteen months which provide evidence that a small but reliable subset of children do recover from Autism. Deborah Fein, from the University of Connecticut studies 34 children. According to Padawer, she confirmed that all had been appropriately diagnosed with Autism as a young child. However, now they no longer met the criteria for Autism. They were compared to 44 young people who still had Autism and 34 typical peers.

Padawer cites another study which tracked 85 children from their Autism diagnosis at age 2 to around the age of 20. This research found that 9% no longer meet the criteria for Autism. Catherine Lord led the research. She is a leader in the diagnosis and evaluation of Autism from Weill Cornell Medical College.
Apparently both research studies do not seek the cause for the diminishing symptoms, just the fact that about 9-10% do recover from Autism. However, there may be some clues, including the role of IQ. One study noted that of the students who had a nonverbal IQ of at least 70, one quarter became nonautistic. Other research has shown that better motor skills, better receptive language skills and more willingness to imitate others tends to significantly help the progress.

All researchers do agree on one thing—they need more time and much more research to determine which brains recover and why. Geraldine Dawson of Duke performed a clinical study and found that when she compared Autistic toddlers who received social engagement training to those who did not, after two years the group who received the training had brains that were similar to typically developing peers. Additionally their IQs had increased. The control group did not make these gains.
Although most parents would argue that they want their child cured of Autism, Ari Ne’eman who is the president of the Autistic self advocacy Network states it is important to remember that, although some qualities of Autistic people may seem strange to some, they are a valuable part of the Autistic person’s identity. He goes on to state that Temple Grandin credits her strong visual-spatial skills and hyper-focus on detail to her successes. Ne’eman argues that Autism can be compared to homosexuality or left handedness, which are differences but not deficiencies. He feels that society is attempting to “squelch” Autism and it is parallel to its efforts to suppress homosexuality. He argues that some people are “cured” of homosexuality but instead are really hiding their true self. The jury is out on this matter and will take many more studies to begin to answer those questions. However, one student cited in the article stated that there is nothing wrong with being Autistic but his life is much easier and he is much happier now that he is not. 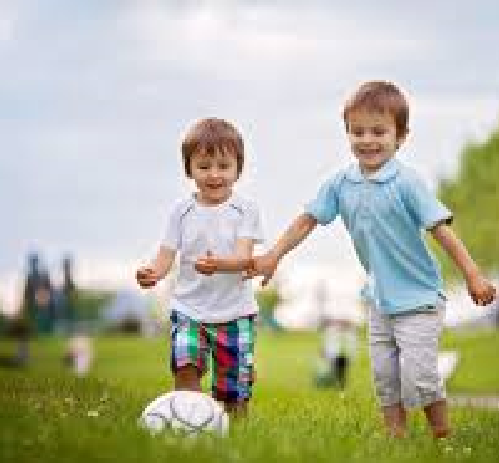 How to Deal with Anxiety in Kids